Homestead Farm II has one of the most active tennis programs of any homeowners association in the state, something we are lucky to have as an asset to our neighborhood. HFII generally ranks 50th on average in the state in the total number of league registrations. Nearly every organization ahead of us is either a private club or a park district.

We field men’s, women’s and junior’s teams at many ability levels. You’ll get the opportunity to play singles or doubles tennis in weekly matches against other neighborhood and athletic club teams. Most matches are played in the evenings, but we also field daytime teams, and some leagues offer weekend matches. Typically, teams practice once a week, often with the assistance of a tennis pro. As our players will attest, the teams are great way to work on your game, to get some fun exercise and competition, and to socialize with teammates and opponents.

In general, a member from each of last year’s teams volunteers to serve as the captain for this year’s team. The captain will organize the previous team members and any new players interested in joining. If you did not play last year and would like to play this year or if you would like to organize a new team, contact Sally Panis. She will put you in contact with team captains and other players of your ability.

Most leagues require players to be current United States Tennis Association (USTA) members. If you are new to league play, you can obtain a membership from the USTA here. All players must also have an NTRP rating, which defines your level of play. If you do not have a rating from the past three years, you may self-rate through the USTA website.

If you are interested in learning more about leagues, tournaments, etc., the Colorado Tennis Association has a monthly email newsletter called blast! Anyone can subscribe. 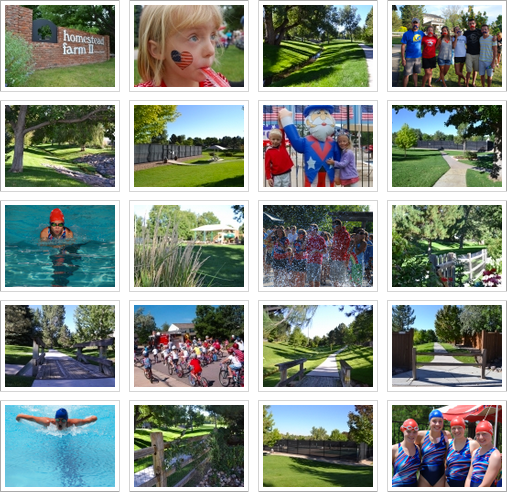